Sign in
Recommend Henry's obituary to your friends
Send Flowers 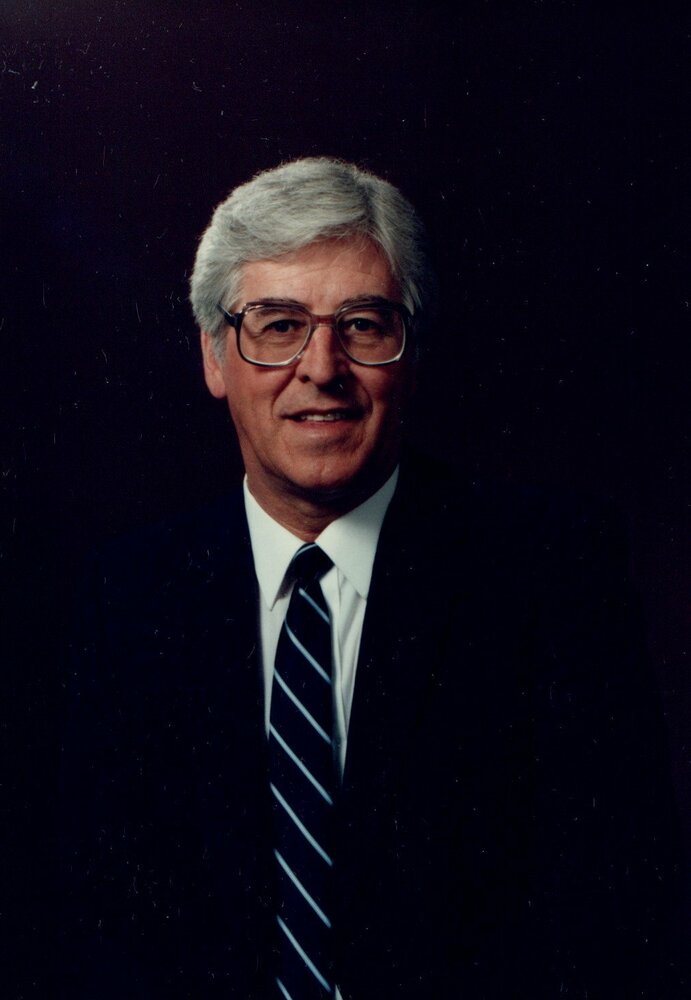 Please share a memory of Henry to include in a keepsake book for family and friends.
View Tribute Book

It is with profound sadness that we acknowledge the passing of Harold Henry Ford (Henry) on the morning of August 10, 2022 just shy of his 89th birthday.

He died peacefully in his home in Ajax, Ontario with his wife of 68 years Julie (nee Stebbins) by his side. Henry lived a full life, and was most proud of his career as a Police Officer with Tisdale Township in South Porcupine and later as a Marketing Executive at Shell Canada in Toronto. He was a man of strong values and principles, and was a presence when he entered any room. He had an engaging smile, quick wit and was the consummate fixer. If you had a problem, he was there to help.  He was the most happiest on the golf course in Florida and Lindsay, perfecting his game and celebrating his wins with a beer with the boys. He also loved to hunt which kept his family fed in his earlier years and then it became an annual event, a time to bond with his closest friends and a shared interest with his son David. He was most proud of his five children and their life successes.  He is survived by his wife of 68 years Julie Ford (nee Stebbins), Michael, Lynn, Cheryl (Stephen), Dan (Cheryl) and David (Franca). He also leaves behind his ten Grandchildren, Marcus(Jennifer), Danielle, Jonathan, Renee (Ryan), Katie (Devon), Connor, Gillian, Matthew, Cameron, Serena and two Great Grandchildren Heath and Aspyn.

Visitation will be held at the De Stefano Funeral Home, 1289 Keith Ross Drive, Oshawa (south side of Taunton Road, east of Thornton Road by the Oshawa Airport) on Tuesday, August 16th from 6:00-8:00pm.  A Funeral Service will be held in the De Stefano Chapel at 8:00pm.  In Memory of Henry, donations may be made to the Heart & Stroke Foundation.  Memories may be shared at www.destefanofuneralhomes.ca

For those unable to attend the service, CLICK HERE to view livestream.

THOSE WE LOVE DON’T GO AWAY

THEY WALK BESIDE US EVERYDAY

SO LOVED, SO MISSED,