Sign in
Recommend Steven's obituary to your friends
Send Flowers 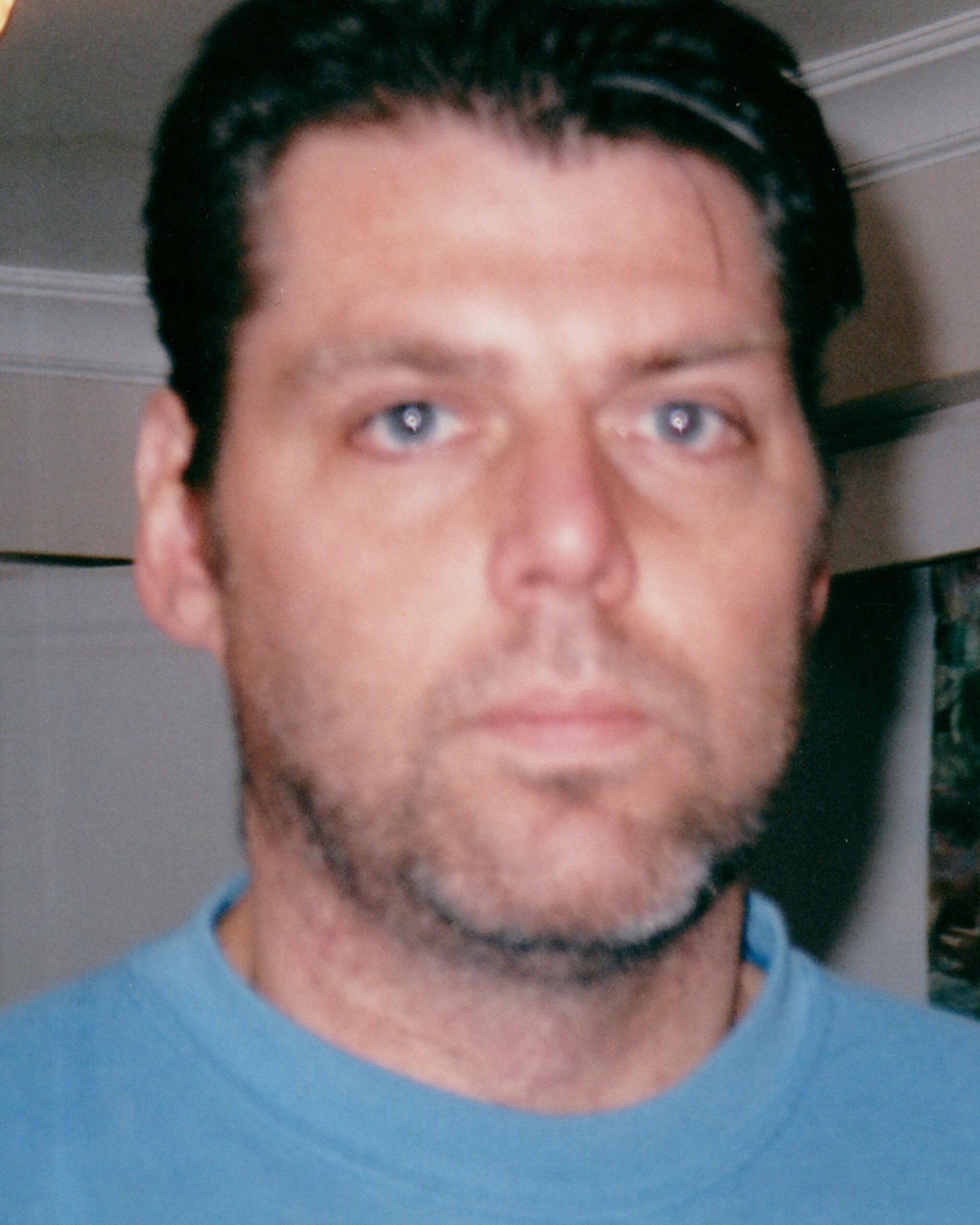 Please share a memory of Steven to include in a keepsake book for family and friends.
View Tribute Book

Steven Boyd Condon was born on March 18th, 1966 to parents Vivien and John Condon in Hamilton, Ontario. Steven had six siblings Cindy, Raquel, Nathan, Philip, Susan and Andrew. He enjoyed playing/harassing his younger siblings by rolling up the living room carpet and tossing it towards his siblings to they would fly against the couch behind.

On January 3rd, 1987, Steven married the love of his life Shirley Mawhin in Brampton, Ontario and they continued to live in Brampton until June 2005. While residing in Brampton, him and Shirley proceeded to have four children together Brandon, Kyle, Ashley and Blake. He moved with his family to Whitby, Ontario where they resided for the subsequent 17 years.

Steven worked for Ontario Power Generation from September 1989- October 2011 where he worked as a crew member at Lakeview station prior to moving to Pickering station where he worked in shipping and receiving. He enjoyed renovating every house he’s ever lived in while simultaneously teaching his children valuable skills.

Steven enjoyed bringing his children on many ventures including to play tennis at nearby courts, hit around baseballs in the park, biking around town, skating in Gage park and swimming on vacations. Steven also enjoyed baking and became famous for his apple pies, funnel cakes, cheesecakes and bruschetta. He had a great sense of humour as evidenced by his endless dad jokes and his infamous robotic dance moves. Steven will be greatly missed by his friends and family.

“Enjoy the little things in life, for one day you may look back and realize they were the big things” – Robert Brault

For those unable to attend the celebration in person, we invite you to join via our Livestream by clicking HERE just prior to the Service.