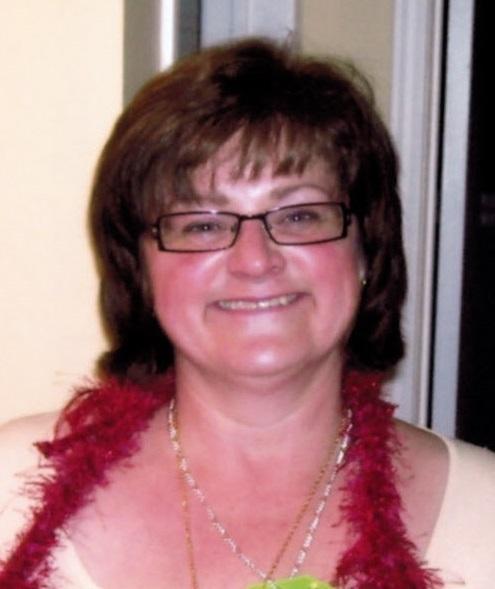 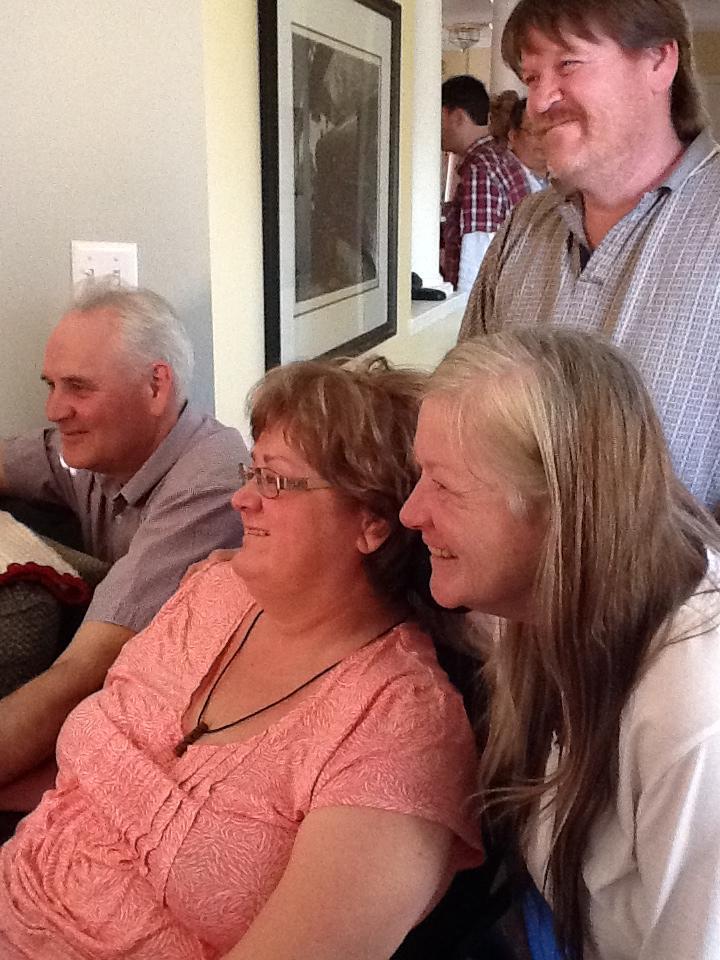 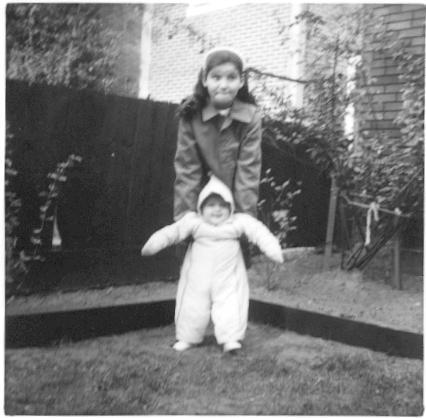 DUBREUIL, Patricia Lynn (nee McCartan) - Born in Toronto, Ontario, March 25, 1957 to Janet and the late John McCartan. Patty passed away peacefully on June 24th, 2013 in her 56th year, surrounded by family at her Whitby home. Cherished wife of John Douglas Dubreuil. Devoted mother to their three children and caring mother-in-law to their partners, Ashley, Jean Paul (Alexa) and Katherine (Christopher Craig). Fondly remembered as Mam&eacute;re to three grandchildren Emily Dubreuil, Andrew Craig and Grace Dubreuil. She was also a faithful daughter-in-law to the late Elizabeth and Jean-Louis Dubreuil. Patty is survived by her dear mother Janet McCartan (nee Michaud) and her partner William King. The eldest of seven children, Patty is deeply loved by her sister Elizabeth McCartan, and her brothers John, Edward, William, Gerald and Michael McCartan. Patty moved to Island Grove, Lake Simcoe as a teenager where she met her lifemate John. She became a dedicated cottager as a Dubreuil and an integral member of the Snake Island Community, Lake Simcoe, Lot 55 in 1984. Her extended family evolved as brothers-in-law and sisters-in-law were woven into the fold and with their children, including the Inesons, she is Aunt to 18 nieces and 10 nephews. In 1982, Patty became a valued employee of the City of Toronto staff. Her career concluded as a Supervisor in the Toronto Community Housing Corporation when she was diagnosed with ALS in 2008. Patty's open door policy was well known and welcoming. She often hosted scheduled and impromptu gatherings for family and friends. She is recognized by many as a family based woman, treasured relative, trusted friend, vested colleague and as a person who faced adversity with faith and a brave heart. Family and friends are invited to gather on Friday, June 28th at the DeStefano Funeral Home, 1289 Keith Ross Drive (Taunton Road east of Thornton Road) 905-440-3595 from 10-11am. A Celebration of Patricia's Life will be held in the Chapel at 11am. A private family interment will take place at Resurrection Cemetery, Whitby, ON. In lieu of flowers, donations may be made to the Sunrise Youth Group, 1621 McEwan Drive, Unit 6, Whitby, ON L1N 9A4(Charitable Donation Number BN#136093036). Memories may be shared at www.destefanofuneralhomes.ca
Friday
28
June

Share Your Memory of
Patricia
Upload Your Memory View All Memories
Be the first to upload a memory!
Share A Memory
Send Flowers