Sign in
Recommend Donald's obituary to your friends
Send Flowers 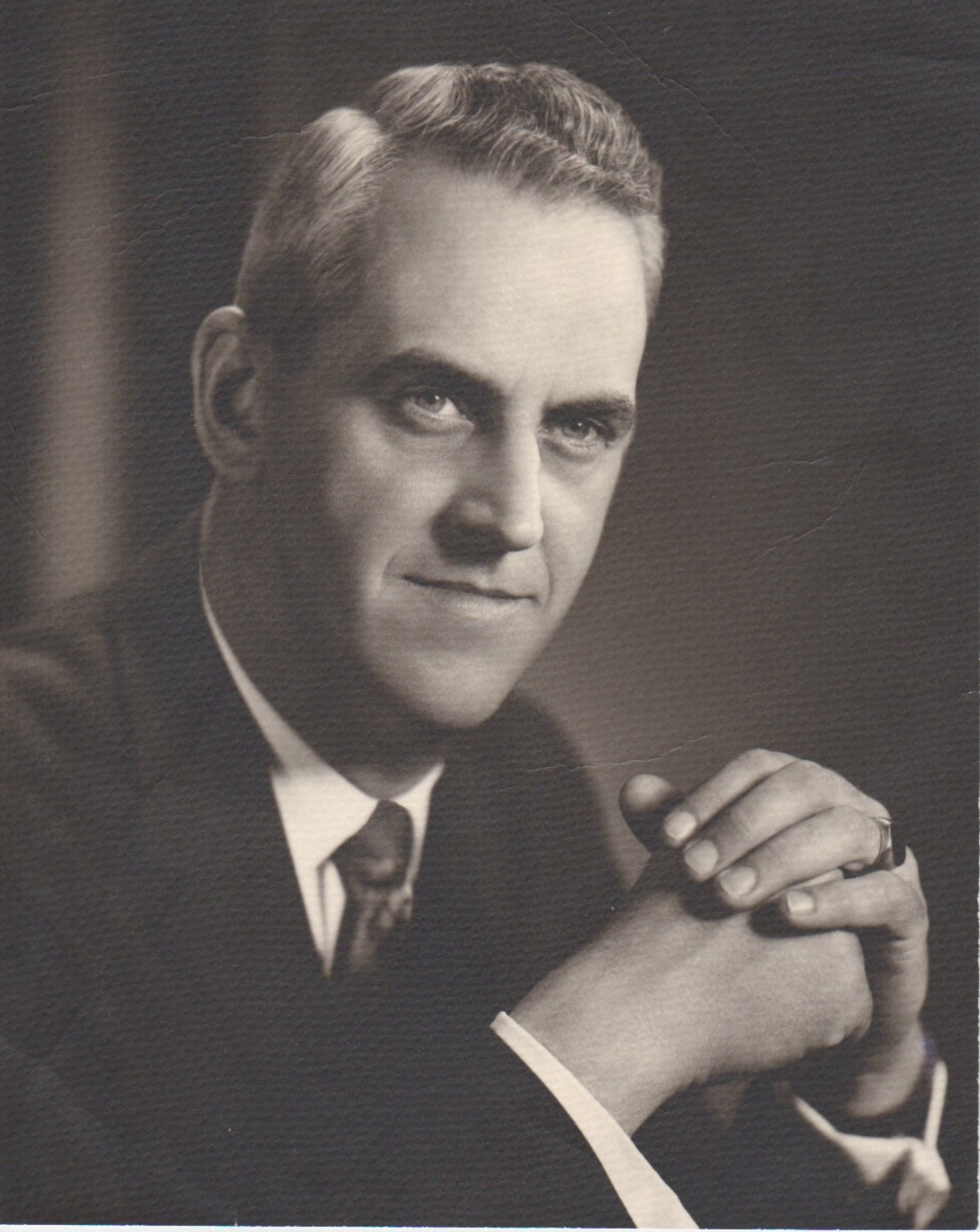 Beloved son of Everett and Yvonne (Roy).  Predeceased by his brother Roy and his sisters Claire (Stanbrook) and Lucille (Opperman).

Don received his academic and musical education at St Michael’s Choir School. He was among the first 18 students when the Choir School opened in 1937.  Don credited Monsignor John Ronan as a formative life–mentor.  Following his father and his brother, Don joined the military, enlisting in the Royal Canadian Air Force. He trained as a Radar and Communications Operator/Technician at CFB Clinton.

In 1949 Don married Joan Mimnaugh.  He never forgot how instrumental she was in raising a large family and assisting him in his work.

Don had a successful career in the emerging plastics industry where he helped develop the nascent field of Automotive Plastics manufacturing.   For many years Don volunteered in the community, as a board-member of the Ajax Chamber of Commerce, Ajax Catholic School Board and the Ajax & Pickering Hospital.

He will be remembered for his love of music, family and friends. An incredibly positive man, Don remained thankful for all of life’s blessings. He lived his final days with the same dignity that he lived his long life.

A Mass of Christian Burial will be held at St. John the Evangelist Parish on Friday October 16, 2020, 11:00am. .  In lieu of flowers, please consider a memorial donation to Chalice Canada.  Memories may be shared at www.destefanofuneralhomes.ca