Sign in
Recommend Shawn's obituary to your friends
Send Flowers 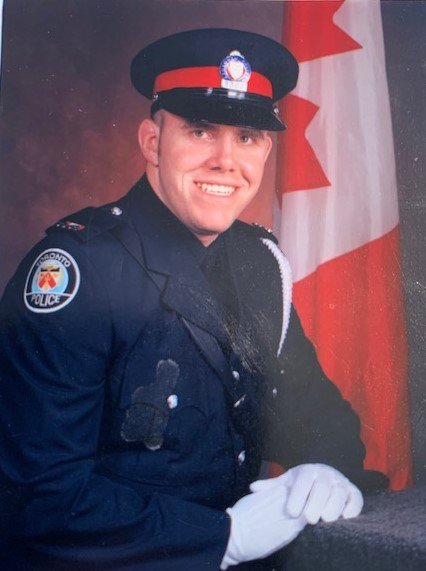 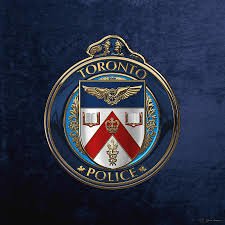 It is with extremely heavy hearts and profound sadness that Shawn’s family announce his untimely passing.

Shawn leaves behind his heartbroken wife of 16 years, Tanya, and his two devastated daughters, Victoria and Amelia. Shawn was predeceased by his loving mother, Janice. He also leaves behind his father, Ricky, his sister Colleen, in laws Joao and Lucia Cabeceiras and a multitude of family, friends and coworkers.

Shawn was born and raised in Ottawa, Ontario. At the tender age of 23 he swept Tanya off of her feet. In an attempt to follow his dreams of becoming a police officer, The Hayes’ family moved to Toronto in 2001.

Shawn succeeded in his dream and was hired by the Toronto Police Service later that same year. After recruit training, Shawn was posted to 42 Division in Scarborough where he quickly proved himself to be a hardworking, competent, loyal and a loveable TPS family member.

In 2018, Shawn and his family were devastated with the initial news of a Glioblastoma (GBM) diagnosis. The ensuing operation, chemotherapy, radiation and other therapies could not, and would not, diminish the sparkle in Shawn’s eyes or the ever-present smile that he was known to have.

Shawn spent 16 years serving the citizens of Toronto. He did that with class, compassion and heroism. He continued the fight against cancer with the same fortitude. Unfortunately, he could not continue.

Shawn will be greatly missed.

Visitation will be held at the DeStefano Funeral Home, 1289 Keith Ross Drive, Oshawa (south side of Taunton Road, east of Thornton Road by the Oshawa Airport) 905-440-3595, on Tuesday, December 1st  from 10:00 am –9:00pm (Please email Pete Grande @ pgrande@tpa.ca to schedule your time to attend the visitation).
COVID 19 Regulations and requirements are in effect during the Funeral Mass. A Funeral Mass will be held  at St.Francis de Sales Church in Ajax on Wednesday, December 2nd at 10:30am (Please email Pete Grande @ pgrande@tpa.ca to confirm if you wish to attend the service). A private family interment will follow.  If desired, memorial donations to Hearth Place Cancer Support Centre would be appreciated.

PLEASE NOTE:  Due to the restrictions on people allowed within the Funeral Home and the Church, and the continued requirements to social distance, and contact tracing,  those that are not on the reservation lists provided by PGrande, will not be permitted entry.

Reservations are required to attend the Visitation periods between 10:00am and 9:00pm. In order to accommodate those that wish to attend, please email Pgrande@tpa.ca in order to request a timeslot. MASKS are MANDITORY while on the property at DeStefano Funeral Home.