Sign in
Recommend Maureen's obituary to your friends
Send Flowers 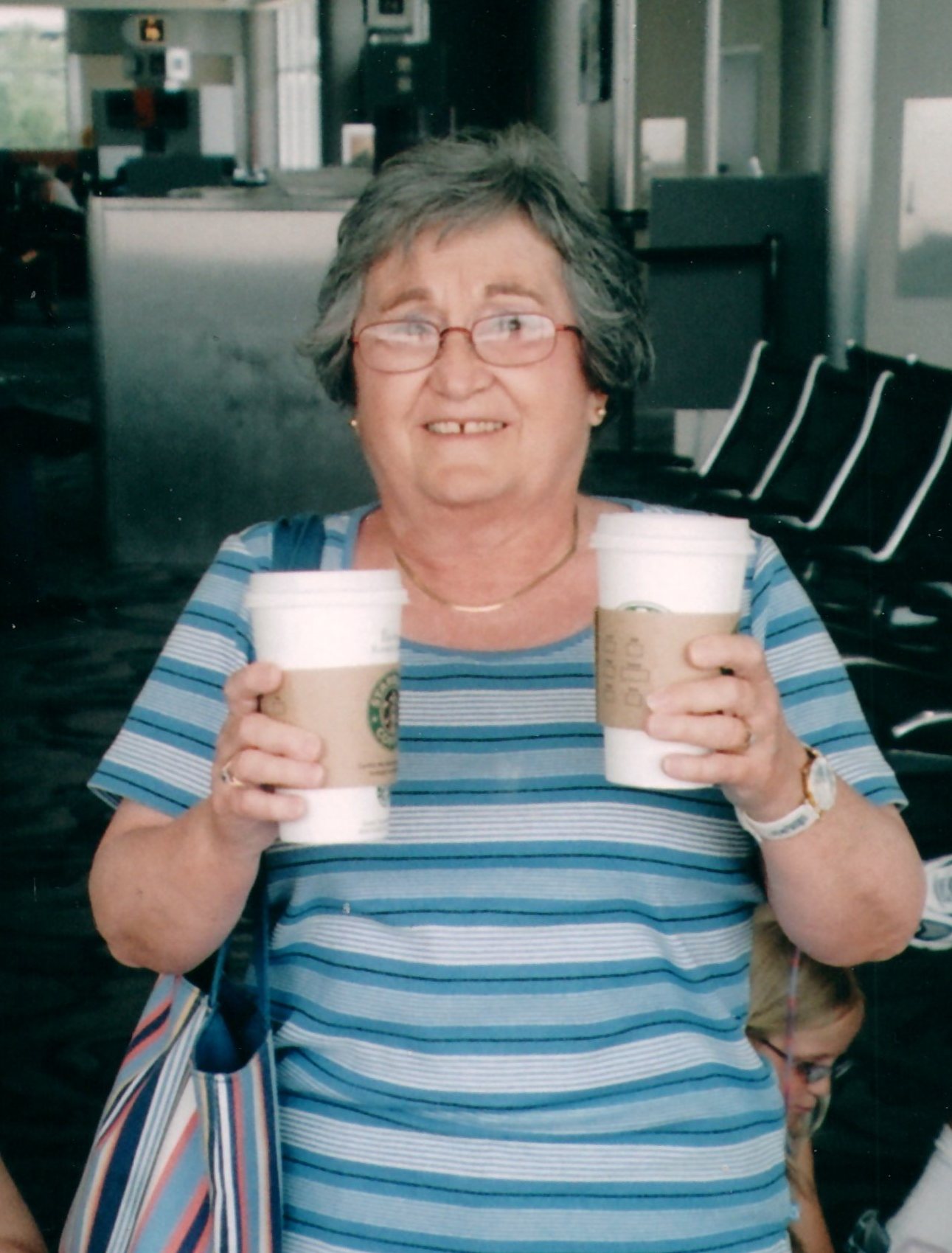 Please share a memory of Maureen to include in a keepsake book for family and friends.
View Tribute Book

After residing at the Villages of Taunton Mills, Whitby, for the last 12 months, Maureen passed away peacefully at Lakeridge Health, Oshawa on Monday February 1, 2021, at age 78. Maureen was born in Stirling, Scotland in 1942 and was the eldest child of Albert and Georgina Speed, along with a younger brother, Alan and sister Hazel. Her parents were Salvation Army Officers, (Pastors) and were stationed at various locations throughout the U.K. Maureen excelled in school and one of her early clerical positions was withThe Government of  Guernsey in the Channel Islands, where her parents were appointed as officers to lead the work of the Salvation Army. In 1966 Maureen emigrated to Canada and commenced employment with the Toronto Police Service. Her skill set, dedication and enthusiasm was rewarded by opportunities of greater significance as she was placed in a support roll for the Executive Chief Officers.  Additional experience was gained as she moved to the Police Services Board and other areas within the Service. While still employed she worked and studied diligently to earn a B.A. from University.

After 30 years of service Maureen chose to retire in 1996 and thoroughly enjoyed time with  family and friends.  She enjoyed travel, especially to visit family in the U.K. and one of her joys was found in taking her parents with her to visit other countries.  She was always eager and willing to contribute on boards and committees in order to help make a difference in her world.

Maureen was a lifetime member of the Salvation Army, particularly enjoying worship and opportunities for service at the North York Temple location, commencing when it opened in 1970 until her move to Taunton Mills last year.

Anyone who truly knew Maureen would appreciate her love for a good mug of coffee and she enjoyed sharing all about her indulgence.

Maureen was highly respected, loved and appreciated by all who really came to know her.

She will be sorely missed but NEVER forgotten.

A private family service will take place on Monday, February 8, 2021, at the DeStefano Funeral Home, 1289 Keith Ross Drive, Oshawa, followed by cremation. A Celebration Of Life will be held, at th Salvation Army North York Temple, on Saturday October 2nd at 2:00pm in memory of a beautiful Christian Lady.