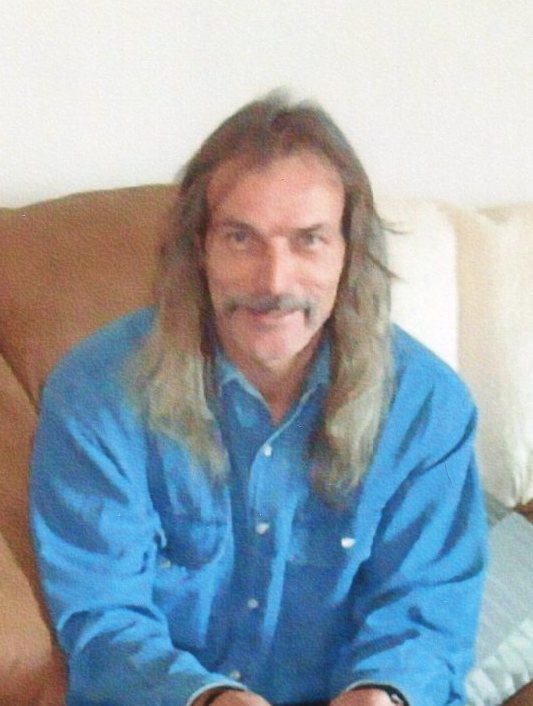 Please share a memory of Tim to include in a keepsake book for family and friends.
View Tribute Book

It is with profound sorrow we announce the sudden passing of Tim, at his apartment on Friday the 4th of June in Oshawa Ontario.

Tim was the beloved son of Pam and Larry Dwyer. Dear brother of Brad and Jen. Loving Uncle Tim to Steven, Shelby, Christopher, Rachel and Jaidyn.

Tim was predeceased by his grandparents Patricia and Gordon Lynden and Charles and Stella Dwyer.

He will be fondly remembered by his many Aunts, Uncles and cousins.

Tim grew up in Caesarea and still had many friends there. He kept up with a lot them on Facebook.

A special thanks to Lori Hewson and her daughters Paula and Holly for all of there help to Tim over the years. Also want to thank Tom LeMiere for being there for Tim.

Tim is resting at DeStefano Funeral Home in Oshawa Ontario.

Due to Covid-19 Tim will be cremated and a service held at a later date.

Because of Tim’s love for cats, donations to the Team Chelsea animal rescue, or the Whitby Animal Services in lieu of flowers would be greatly appreciated.

A Memorial Tree was planted for Tim
We are deeply sorry for your loss ~ the staff at DeStefano Funeral Home Services Inc.
Join in honoring their life - plant a memorial tree

Share Your Memory of
Tim
Upload Your Memory View All Memories
Be the first to upload a memory!
Share A Memory
Plant a Tree