Sign in
Recommend Brenda's obituary to your friends
Send Flowers 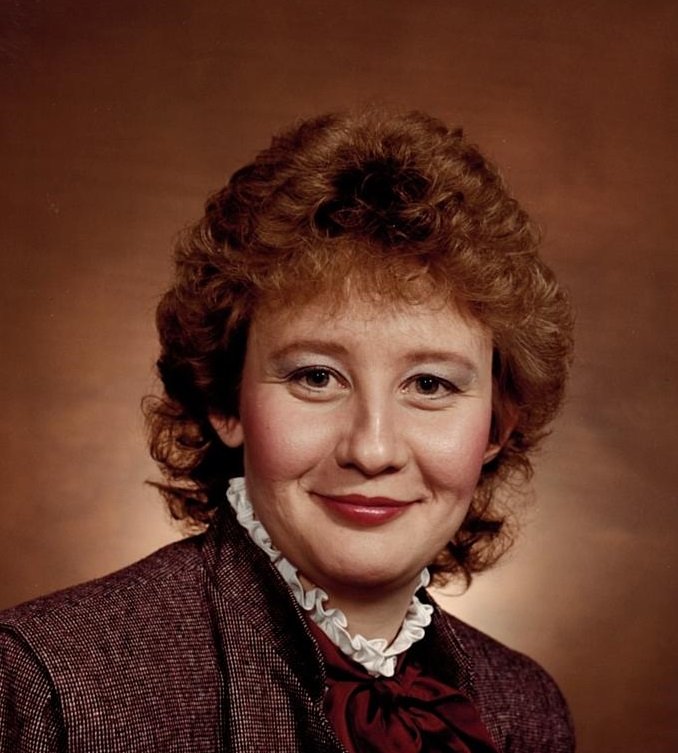 Please share a memory of Brenda to include in a keepsake book for family and friends.
View Tribute Book

In memory of Brenda, donations may be made to SickKids Foundation at sickkidsfoundation.com.