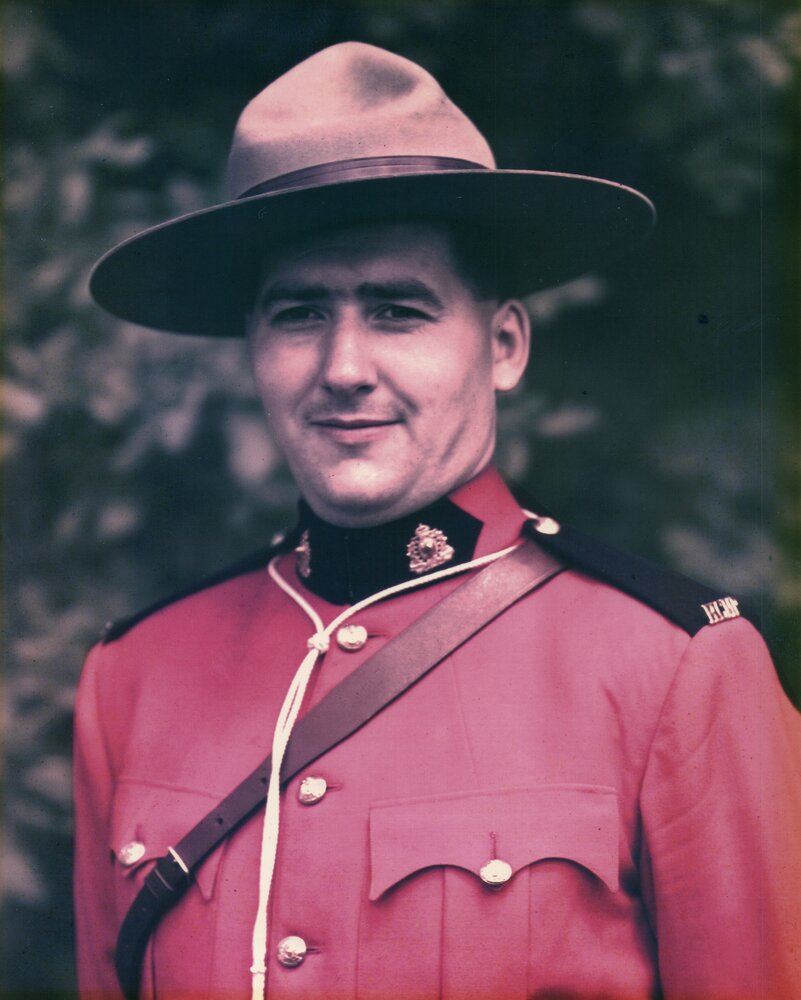 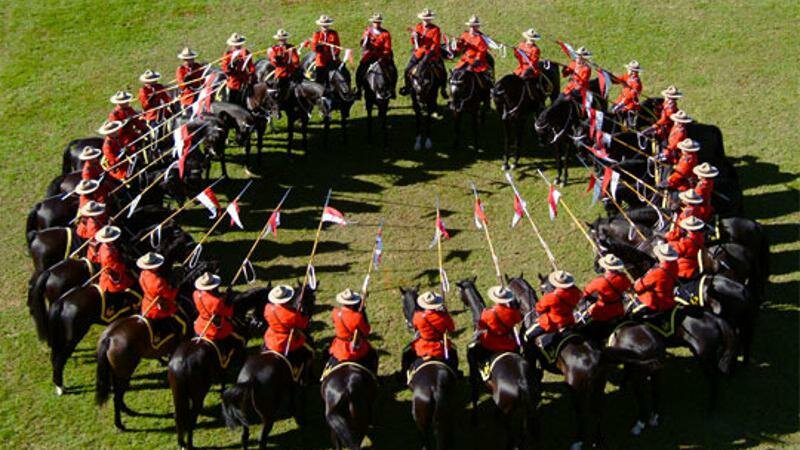 Please share a memory of Nelson to include in a keepsake book for family and friends.
View Tribute Book

Nelson Craig died peacefully on August 17 at the age of 101.
He was a proud son of the prairies, born in 1920 in Saskatchewan.
He joined the RCMP (Reg# 13965) in 1940 and spent 25 years serving at several Ontario detachments. He retired as Staff-Sgt I 1965 and joined Revenue
Canada’s Kitchener office.
He was predeceased by his wife Bette in 2011.
He is survived by sons Terry (Liz) and Bruce (Donna), five grandchildren and six great-grandchildren.
Cremation has taken place. As per his request, no service will be held.