Sign in
Recommend Jules's obituary to your friends
Send Flowers 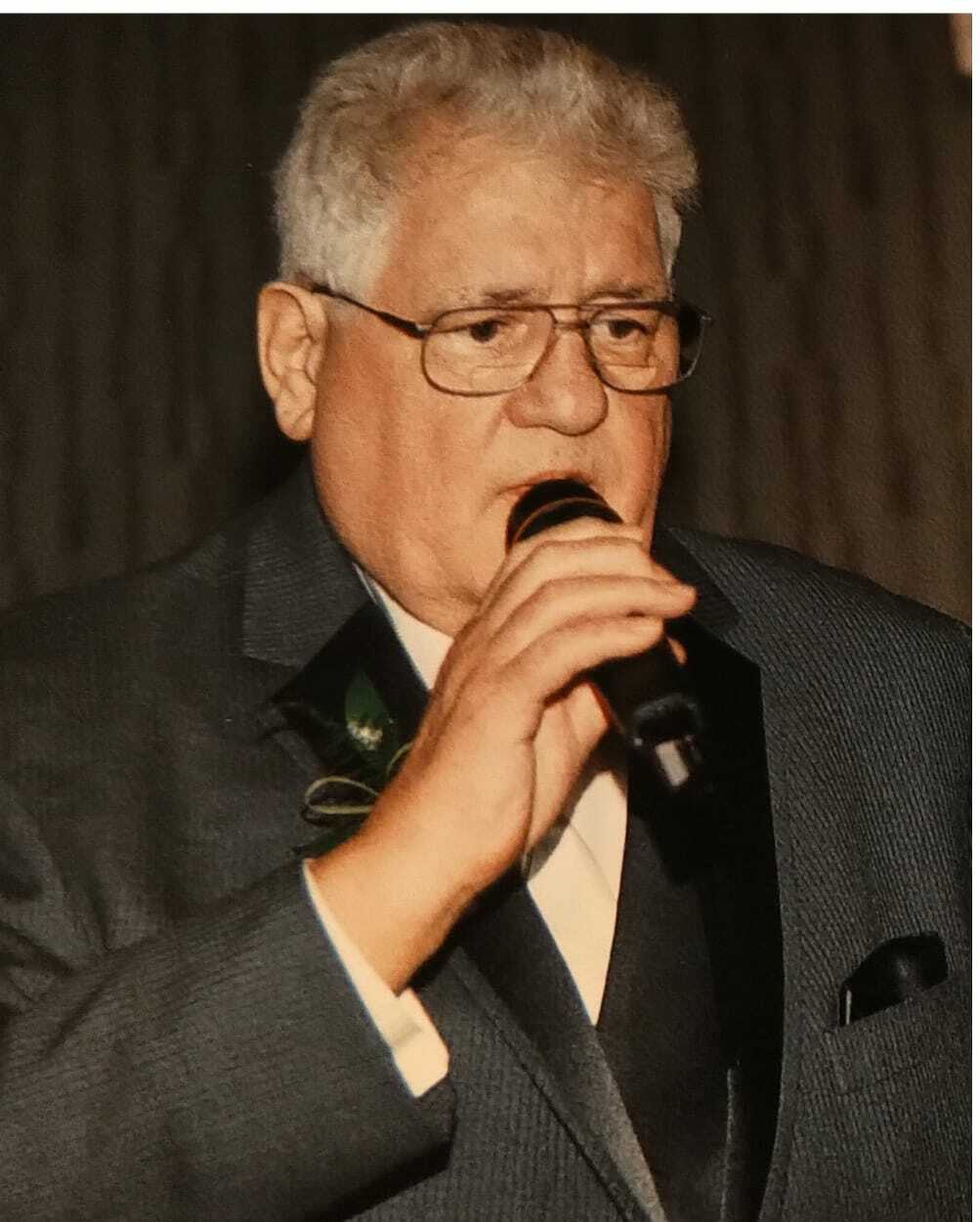 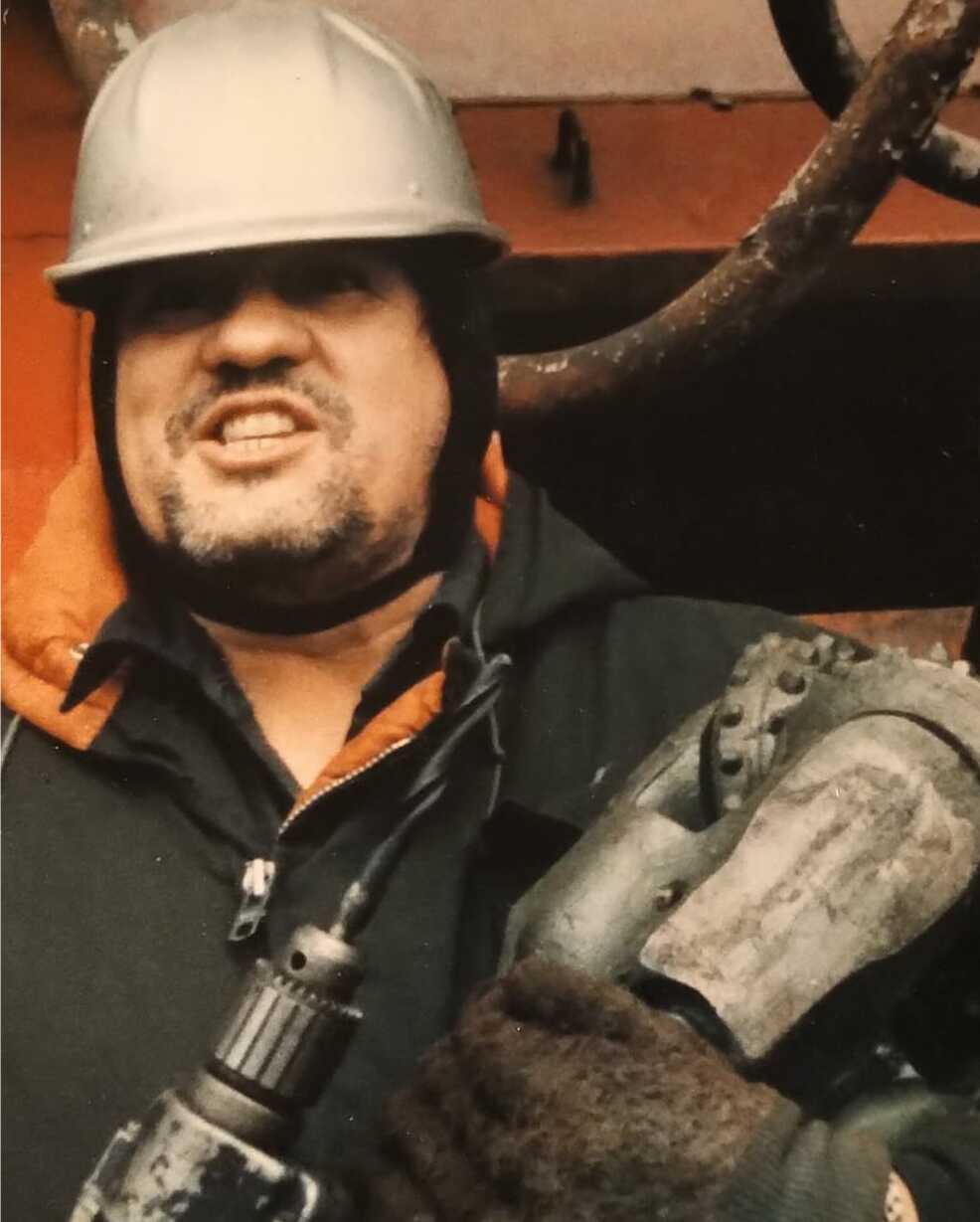 Please share a memory of Jules to include in a keepsake book for family and friends.
View Tribute Book

It is with profound sadness we announce Jules Joseph Duguay passed away peacefully at Lakeridge Health Oshawa Hospital on Thursday September 2nd, 2021, at 78 years old.

He leaves behind his beloved wife Marjolaine, daughter Andréa, and son in law Baron.

Jules was born in Kapuskasing and from a young age he enjoyed various subjects, always striving to further his education, certifications, and skills. He joined the Royal Canadian Navy at 17 years of age where he became a marine engineer.  Upon leaving the navy, he became a machinist millwright and worked on oil rigs, and later earned his teaching degree. Jules worked, trained, and taught all over the world for several years before ending up in Québec City. It is in Québec City where he met the love of his life Marjolaine with whom he shared his life for 39 years and where his daughter, his other love, was born.  Jules always lovingly referred to Marjolaine as “Sa grande amour” (his great love) and to Andréa as “Sa petite amour” (his little love). Jules was a loving husband, a wonderful father, and he loved his son in law greatly. Jules believed in helping anyone he could and was happiest when in the company of his family. Jules will also be missed by his remaining siblings, brother-in-law, sisters-in-law, nieces, nephews and by Oscar the grand-dog.

An open funeral mass will be held at Paroisse Assomption de Notre Dame at 384 Hillside Ave, Oshawa on Friday September 10th at 11:00am. The internment will be at Resurrection Catholic Cemetery at 355 Taunton Rd., Whitby. Unfortunately, there will be no reception at this time.

In lieu of flowers, donations may be made to the Cancer Research Society or the Heart and Stroke Foundation of Canada.