Sign in
Recommend Bela's obituary to your friends
Send Flowers 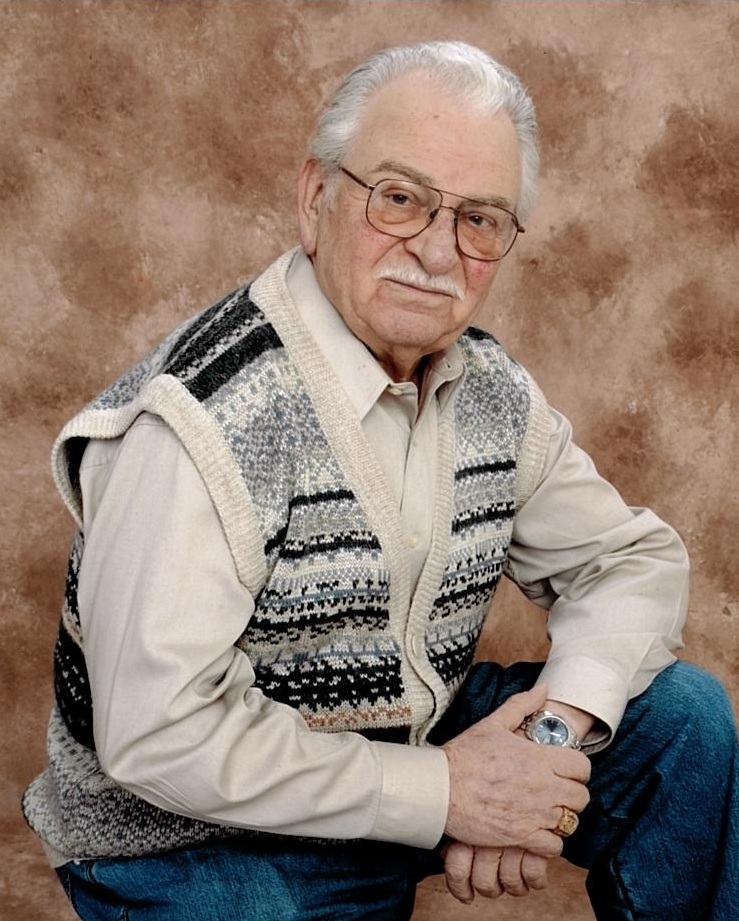 Please share a memory of Bela to include in a keepsake book for family and friends.
View Tribute Book

Died on Saturday, October 9th at Lakeridge Health, Oshawa as a result of a stroke he suffered a week earlier.  He will be joining his dear wife Sara, who passed away in 2003. He leaves behind his daughter Maria (Frank) Horvath, grandson Robert, granddaughter Katelin (Mike) Pyziak, and his adored great-grandson, A Kis Macko (Little Teddy Bear) Milo.

Bela was born in Novi Sad, Serbia (the former Yugoslavia).  He and Sara left Yugoslavia in 1963, on a motorbike, with Maria tucked into the sidecar.  After stays in several refugee camps in Italy (Trieste, Capua, Latina) the family emigrated to Sweden, where they lived until October 1967.  At this time they packed up as much of their belongings as fit into a huge wooden packing crate which they sent by ship, while they flew to Canada via SAS.  Much as he loved the new life in Canada, he and Sara also loved the thriving Hungarian communities in Oshawa and Toronto, with all the foods that were available from “the Old Country”, and he loved making his own kolbasz, and his own wine.

Bela worked at several small privately owned companies as a machinist, in  Oshawa and Scarborough, then eventually joined Messier Dowty, the landing gear manufacturer,  in Ajax, where he stayed until his retirement. He and Sara bought a small trailer in a trailer park on Rice Lake where the two of them spent much of their free time fishing off the dock and from their small motor boat.

Always a big reader – of comics, newspapers and books of all kinds, history and fiction  – he in more recent years, especially after Sara’s death,  enjoyed reading all her old Hungarian books. He and Sara had done some travelling to Europe to visit friends and family, but after her death he preferred to just stay at home in his house that he was so proud of, that he and Sara had worked so hard for. He always missed her, but especially so this past year, and he spoke often of wanting to join her.  Now he has. Rest In peace, Tatu.

Visitation will be held at the DeStefano Funeral Home, 1289 Keith Ross Drive, Oshawa (south side of Taunton Road, east of Thornton Road by the Oshawa Airport)905-440-3595 on Thursday, October 14, 2021 from 10:30-11:30am.  A Funeral Service will be held in the DeStefano Chapel at 11:30am.  Interment will follow at Groveside Cemetery, Whitby.  In lieu of flowers, donations may be made to the Heart & Stroke Foundation.  Memories may be shared at www.destefanofuneralhomes.ca