Sign in
Recommend Michael's obituary to your friends
Send Flowers 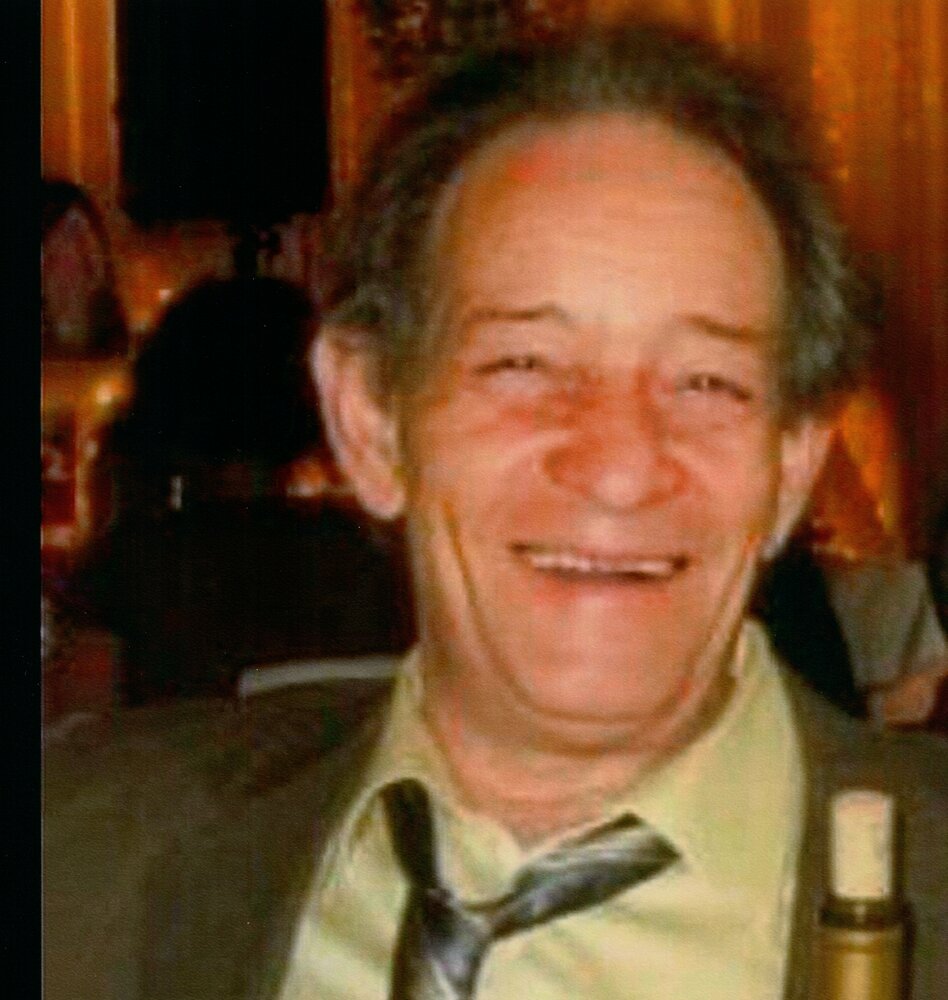 Please share a memory of Michael to include in a keepsake book for family and friends.
View Tribute Book

Michael “City Mike” Provost was born on August 30th 1943 in Ottawa Ontario, A loving and caring husband, father, grandfather, brother & friend passed away peacefully at the age of 78 on Saturday April 9th 2022. Michael is survived by his wife Katie, 6 daughters, 1 son, 17 grandchildren, 2 sisters and brother. Michael proudly worked for the City of Toronto for over 35 years. When he retired his life was devoted to his wife and youngest children soon followed by his grandchildren. Michael was known for his kindness, and always willing to help anyone in need. His comical sense of humor and ability to make everyone laugh carried on till his last days. Michael will be dearly missed by all who had the privilege of knowing him.

For those unable to attend the Funeral, there will be a live Stream available by CLICKING HERE after 12:30 on Tuesday.