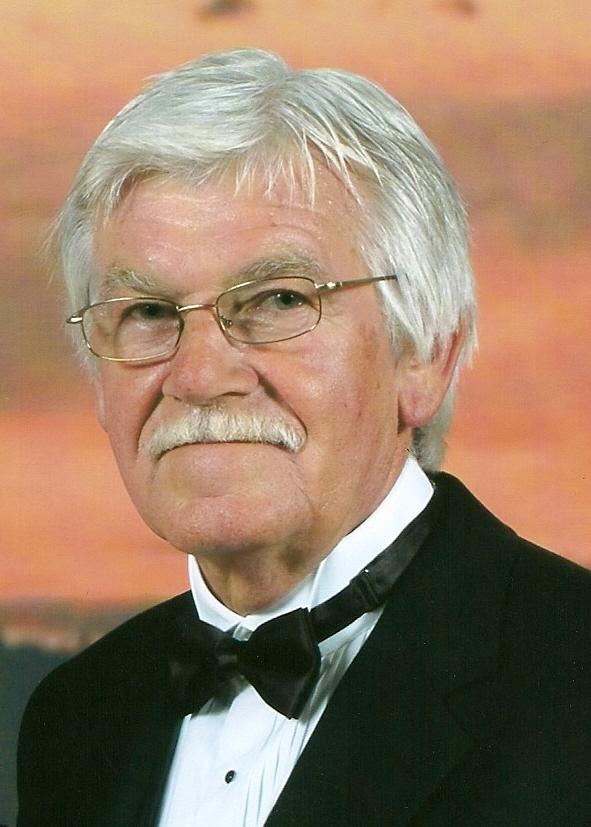 Eugene Joseph &quot;Gene&quot; SUPRYKA 1945 ~ 2013 GMC retiree (Truck Plant 2004) After a brief but courageous battle, Gene passed away peacefully at age 68 on April 26, 2013. Survived by Lynda (nee Rundle), his beloved wife and best friend of 45 years. Adored by his daughter Lisa, son-in-law Colin Simpson and his granddaughter Finley, lovingly known to her Papa as 'Schooch.' Cherished by his son Derek, daughter-in-law Willow, grandson Nicholas and granddaughter Janina. Will be greatly missed by in-laws Anne &amp; John Fair, Grace &amp; Dennis O'Dowd and Larraine Supryka. Remembered fondly by his nieces and nephews Aaron, Jason &amp; Blair, Jeff &amp; Jennifer, Ryan, Brendan &amp; Allison. Respected by his many co-workers, teammates, neighbours and friends, especially &quot;the Amigos&quot;. Predeceased by his father Adam, mother Janina, his brother Adam and father and mother-in-law Albert and Irene Rundle. Gene was an avid sportsman throughout his life and was active in hockey, baseball, racquetball, and bowling. Since retiring, his focus shifted to golf and he enjoyed many fine times with his buddies in the WAGs, the Wednesday Warriors and the CAW retirees league. As well Gene enjoyed working out at the gym and on most days, after his retirement, you could find him training at the NRG / Body Boomers fitness centre. Visitation will be held at the DeStefano Funeral Home, 1289 Keith Ross Drive, Oshawa, ON, (south side of Taunton Rd, one block east of Thornton Rd.) on Wednesday, May 1, 2013 from 2:00 - 4:00 and 7:00 - 9:00pm. Funeral Services will be held in the Chapel on Thursday, May 2, 2013 at 1:00pm followed by interment at Thornton Cemetery, Oshawa. Special thanks to Dr. J. Kennedy, Dr. M. Sundaram and the amazing staff on 6C at Lakeridge Health Oshawa. Also to Dr. Ngo, Connie and her wonderful team on 4F Palliative Care. In lieu of flowers, memorial donations may be made to the Lakeridge Health Foundation, either to 6C Acute Care or 4F Supportive Care. Memories and condolences may be shared at www.destefanofuneralhomes.ca
Wednesday
1
May

Share Your Memory of
Eugene
Upload Your Memory View All Memories
Be the first to upload a memory!
Share A Memory
Send Flowers