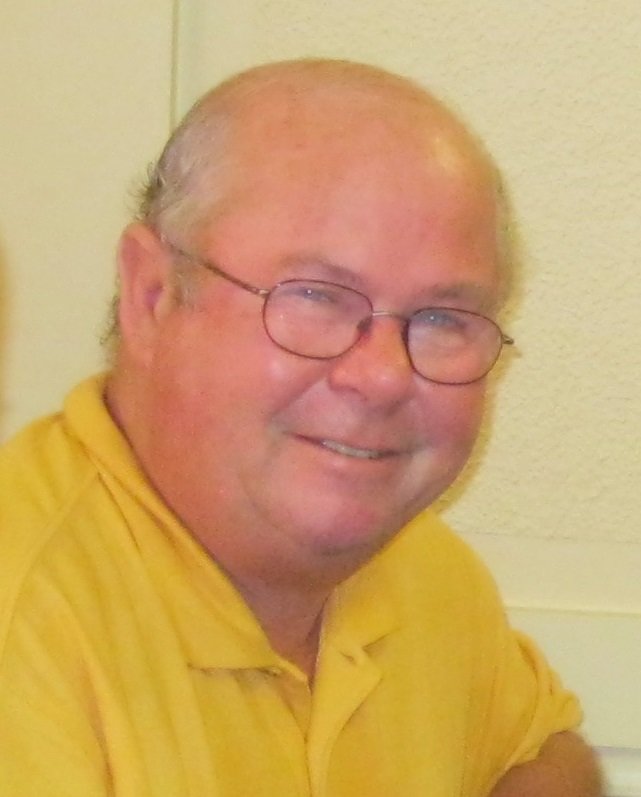 JAY: Frank (Long time Teacher and Hockey Scout with the OHL and the NHL)

Franklin Kenneth Jay was born on October 23, 1950 in Oshawa to Ken and Hazel (Aldred) Jay. He and sister Sue (1953) were raised on Hillcourt Street in Whitby with much time spent with half brother Jim and many cousins. At 12, he started his first job at a nearby apple orchard. The family moved to Oshawa when Frank was 14. He attended O’Neill and Eastdale High School until the beginning of Grade 13, when he moved to Parry Sound for a year to play hockey for the Parry Sound Brunswicks. Hockey had always been a major part of his life, and the year before he had served as goaltender on Oshawa’s 1967 All-Ontario Midget AAA championship team, coached by Jack Armstrong. The year in Parry Sound was an important one in many respects, for it was there that he met future wife Lynn (Ferguson). After finally graduating high school, he decided to embark on a career in business as manager of Bobby Orr’s Pizza Place in downtown Oshawa. It didn’t take many months of washing dishes at midnight for him to decide that maybe he was cut out for university after all. He then joined Lynn at Guelph University, studied history and geography, and completed teacher’s college. His first teaching job was at Lakewoods. He moved to Whitby Senior in 1978 and Bellwood Public School in 1988.

While at Guelph, he had been invited by Bud Hircock to join him on scouting trips. His first scouting job was with the OHA’s St. Catharines Black Hawks in 1973. Longtime friend Sherry Bassin invited him to join the Oshawa Generals in 1976 and he eventually served as the club’s Director of Scouting and as general manager of the Memorial Cup-winning 1990 team. He scouted for the Erie Otters from 1996-1999. As the years passed, Frank became involved in the NHL as well, initially as part-time amateur scout for the New Jersey Devils (11 years).

Frank and Lynn married in 1977 and moved to their first house on Jane Street. Daughters Jackie (1978) and Amanda (1982) lived there until the arrival of son Brandon (1985) caused a move across the street to the slightly bigger house on Westdale. When Jackie was a baby, the family started spending summers at the cottage on Georgian Bay (Parry Sound), leading to some of Frank’s best memories.

It was in the fall of 1999 that Marshall Johnston invited Frank to take up scouting full time as the Director of Amateur Scouting for the Ottawa Senators. He was with Ottawa for eight seasons, the Montreal Canadiens for nine, and the Edmonton Oilers for two, retiring from Edmonton after the 2018 Draft. He was inducted into the Oshawa Sports Hall of Fame in 2008.

Beyond hockey and cottage pursuits, Frank loved fine food and drink, reading, and watching old “smoker” cowboy movies. He went to a Willie Nelson concert every chance he got and loved Emmylou Harris, Kris Kristofferson, Stompin’ Tom, Buddy Holly … the list goes on. His kids and students will remember him for his own personal brand of humour (he had a nickname for everybody). His colleagues will remember his keen eye for hockey talent. Everyone who knew him would tell you about his honesty, loyalty, and deep integrity. He had a life lived very well if cut too short.

Visitation will be held at the De Stefano Funeral Home, 1289 Keith Ross Drive, Oshawa (south side of Taunton Road, east of Thornton Road by the Oshawa Airport) 905-440-3595 on Friday August 24th  6:00-9:00pm. A Service to Celebrate Frank’s Life will be held in the DeStefano Chapel on Saturday August 25th at 11:00am. In memory of Frank, donations may be made to the St. Michaels Hospital Foundation or Simcoe Hall Settlement House in Oshawa.  Memories may be shared at www.destefanofuneralhomes.ca