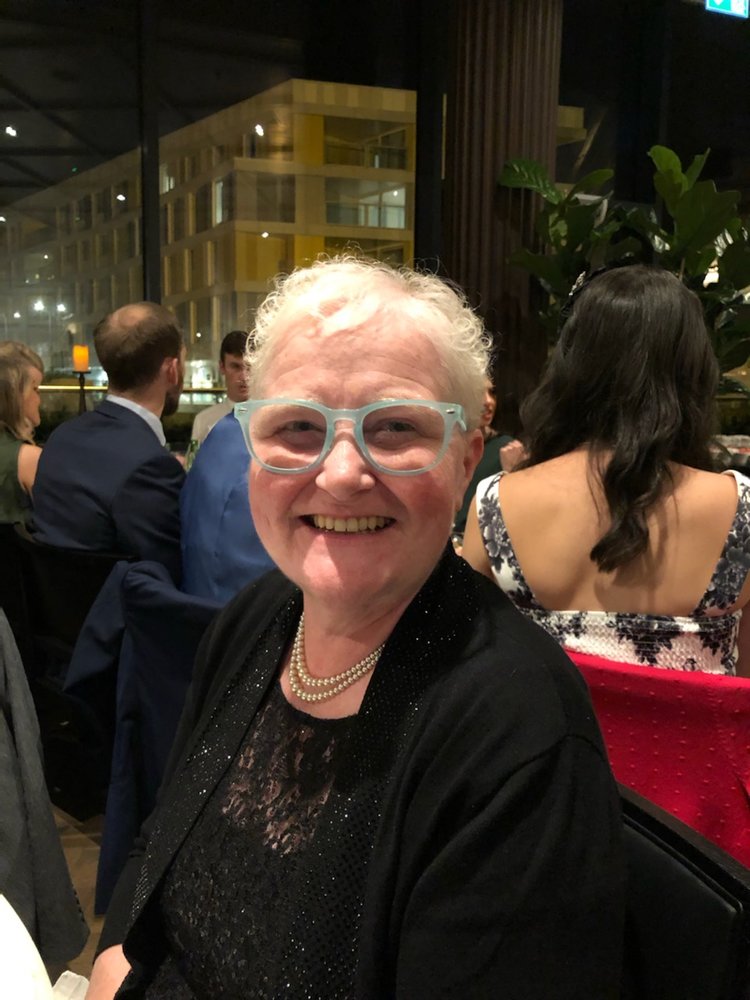 Teresa Wafer was born May 31st, 1962 to Patrick and Rose Wafer in Hemel Hempstead, England. As a twin, born a few minutes after her brother Richard, Teresa was the second youngest in a generation of 36 first cousins. Growing up in Watford, England, Teresa was an exceptionally gifted student and professionally trained Irish-Dancer; attending one of London’s premier dance schools. Her parents were founding members of London’s Irish Association and before immigrating to Canada in 1974 at age 11, Teresa spent many summers in Ireland with her brothers Mark, Richard, and extended family in Dublin, Longford, and Belfast. Settling in Mississauga shortly after arriving in Canada, Teresa attended Clarkson high school graduating in 1980. Upon graduation, she dove into her career at McDonald’s restaurants where she became a multi-unit director over a 19-year career before moving to the Wafer’s Tim Horton’s restaurants in 1999. Teresa spent the past 20 years managing several Tim’s locations where she had an incredibly loyal team of employees that she considered her friends and family, and who held her in very high regard in return. When Teresa was diagnosed with terminal cancer in August 2018 she had two goals; to attend her niece’s wedding in November 2019, and to see the United States President impeached. She achieved both goals, traveling to Ireland for the wedding in November and watching CNN every day. She would enlighten us with the latest news by texts, turning the Wafer’s into American political experts over the last few months. We’ll miss those texts. Although Teresa has been taken from us far too early at only 57, she left a mark on this world with her kindness and unselfish attitude. Doting on her two nieces, Meghan (Kevin) and Coleen (Corey), while looking out for her family she will be missed by all, her brothers Mark and Richard, sister-in-law Valarie, and life-long friend Jenn McCall. Visitation will be held at the DeStefano Funeral Home 1289 Keith Ross Drive in Oshawa (905) 440 3595 on Sunday February 2nd from 12:30 ~ 2:30. A Funeral Service will be held in the Chapel at 2:30pm. If desired, memorial donations to the Durham Regional Cancer Center would be appreciated. Godspeed Teresa, give em’ heck in heaven.
Sunday
2
February

Share Your Memory of
Teresa
Upload Your Memory View All Memories
Be the first to upload a memory!
Share A Memory
Send Flowers
Plant a Tree