Sign in
Recommend Bernard's obituary to your friends
Send Flowers 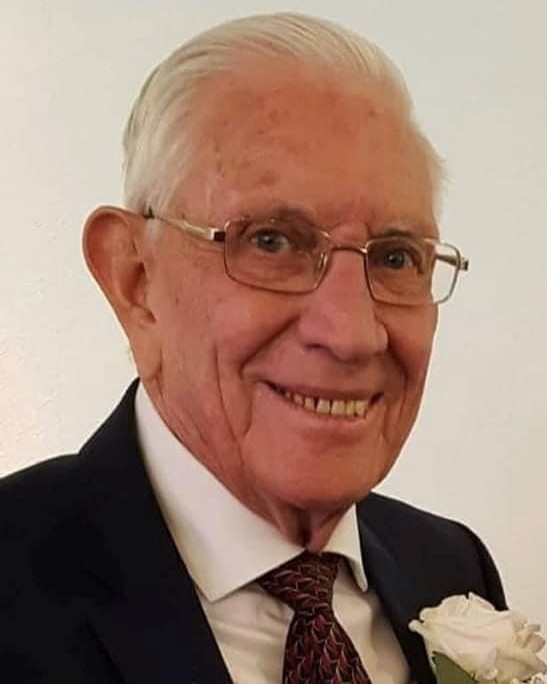 Friend and Work colleague to Many.

Bernie married the love of his life November 22nd, 1954 in Trinidad.  He moved his wife and six children from Trinidad to Canada in 1972.

Due to the COVID 19 Restrictions, a private Funeral Mass will be held at 2:00pm on Friday Feb 12th 2021, at St Terese Roman Catholic Church in Clarington.

For those that wish to view the Mass, it will be livestreamed at the link below:

A virtual visitation will be held on Friday between 11:00am and 1:00pm

Please click here to be taken to the virtual visitation livestream

In lieu of flowers donations can be made in Bernie’s memory to the Alzheimer Society of Canada.