Sign in
Recommend Gillian's obituary to your friends
Plant A Tree 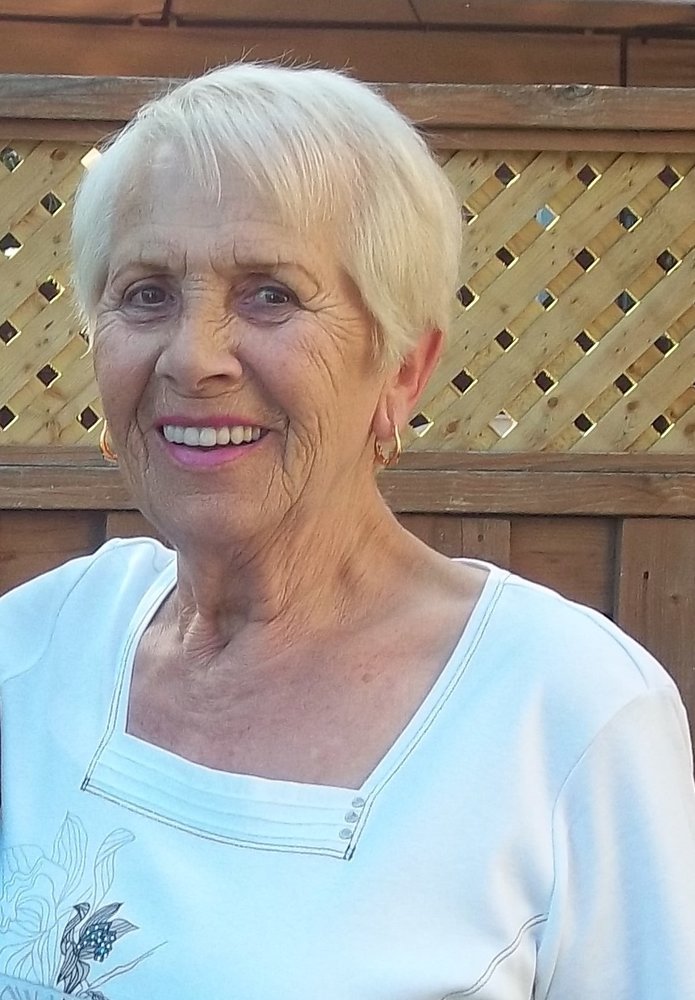 Gillian “Jill” Findlay passed away peacefully at Lakeridge Health, Oshawa on Tuesday, March 23, 2021 at the age of 86.

Gillian was born on March 11, 1935, in Swansea, Wales to parents William Davies and Edith (Grey) Davies. She graduated from college where she acquired secretarial skills including “Gregg” Shorthand, ready to start her career.

In 1955, Gillian immigrated to Canada where she met her first husband James Carmichael. They were married in Toronto in 1958 and moved to Scotland a few years later. Gillian stayed home to raise her four children, Ian, Brian, Cal, and Caroline. Once all the children were in school, she started her career as a professional secretary. She continued working and raising her family until she decided to returned to Canada in 1982.

When Gillian returned to Canada, she reconnected with her mother and siblings. Her sister, Delice, would take her out dancing for fun. One night while they were out, Gillian met her second husband, Charles Findlay. Charles had three children, Jacqueline, Charles and Kevin. Gillian became a part of the family and helped raise the youngest, Kevin.

Gillian was full of life! She made others laugh and always had a big beautiful smile on face. She loved meeting new people, listening to music, dancing, and spending time with her family and nearest grandchildren, Olivia and Logan, who they knew as “Nana”. A few of her favourite hobbies were sewing, taking care of her garden, cooking delicious meals, and playing the keyboard.

Gillian was predeceased by her parents (Edith and William Davies), her brothers and sisters (Delice, Eaton, Vernon, Alva, and George) and her former husband, James. She is survived by her husband, Charles; her children Ian, Brian, Cal and Caroline; her step-children Jaqueline, Charles, Kevin, her grandchildren Olivia, Logan, Caitlin, Ryan, Beth, Sean, Luke, Ronan, Catriona, Shauna, her sister Margaret, and several nieces and nephews.

A private family visitation to celebrate Gillian’s life will be held at the DeStefano Funeral Home, 1289 Keith Ross Drive in Oshawa, on Saturday, April 3rd, from 2:00-4:00pm. In keeping with the COVID 19 restrictions masks are required.

In lieu of flowers, donations may be made in memory of Gillian to the Alzheimer Society of Canada.