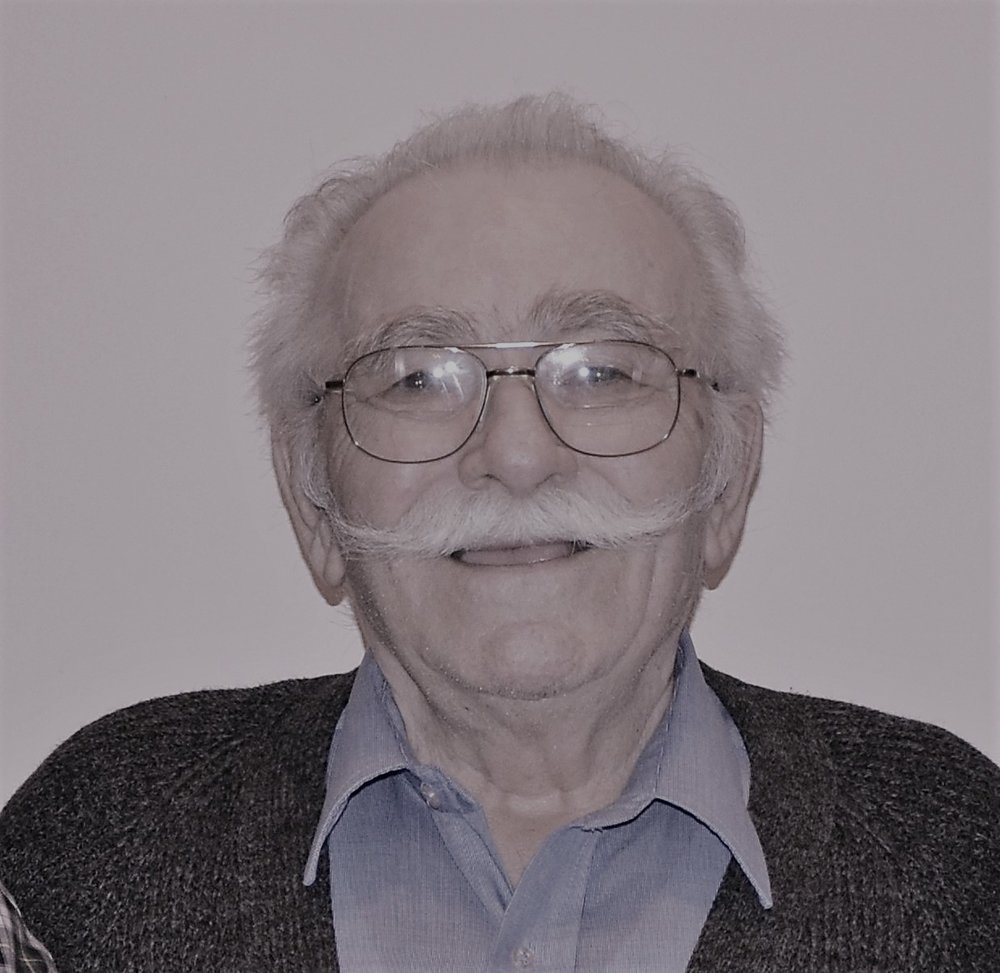 Please share a memory of Alexander to include in a keepsake book for family and friends.
View Tribute Book

He is survived by his wife of 68 years Mary Elieff, his son Boris (Tricia), his granddaughter Brandee and his great-granddaughter Remington.  He is predeceased by his daughter Diane.

He moved to northern Quebec to work in the hard rock mines where he met Mary Filipovich and they were married in Val D’Or Quebec on March 22nd, 1953.

In 1968 the family moved to Ontario until 1975 when Mary and Alex moved to Ft McMurray, Alberta.  There Alex worked for Syncrude Canada in the tar-sand mines, operating heavy equipment and training personnel until his retirement.

Alex and Mary moved to Ajax Ontario for their retirement and have lived there for the past 20 years.

Alex was best noted for his positive attitude and his ability to never meet a stranger.

Alex chose to be cremated and arrangements are handled by De Stefano Funeral Home, Oshawa.  Due to the limitations of COVID 19, services will be held at a later date, once the restriction to travel in Ontario are eliminated.

Also, The Family would like to extend their thanks and appreciation to the Staff of the Palliative Care Unit in the Oshawa Hospital.

A Memorial Tree was planted for Alexander
We are deeply sorry for your loss ~ the staff at DeStefano Funeral Home Services Inc.
Join in honoring their life - plant a memorial tree