Sign in
Recommend Doug's obituary to your friends
Send Flowers 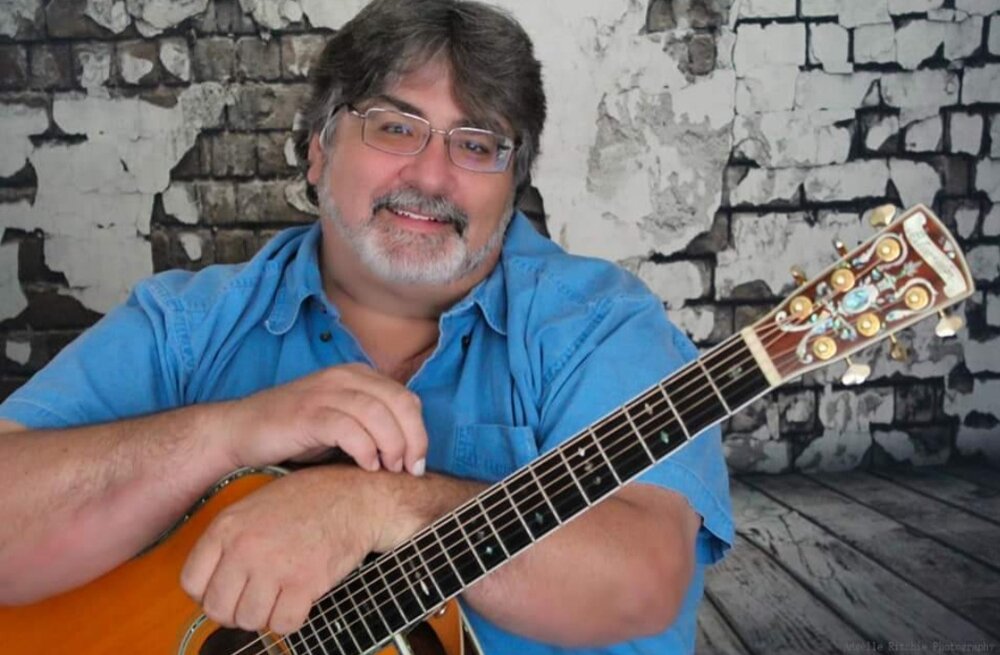 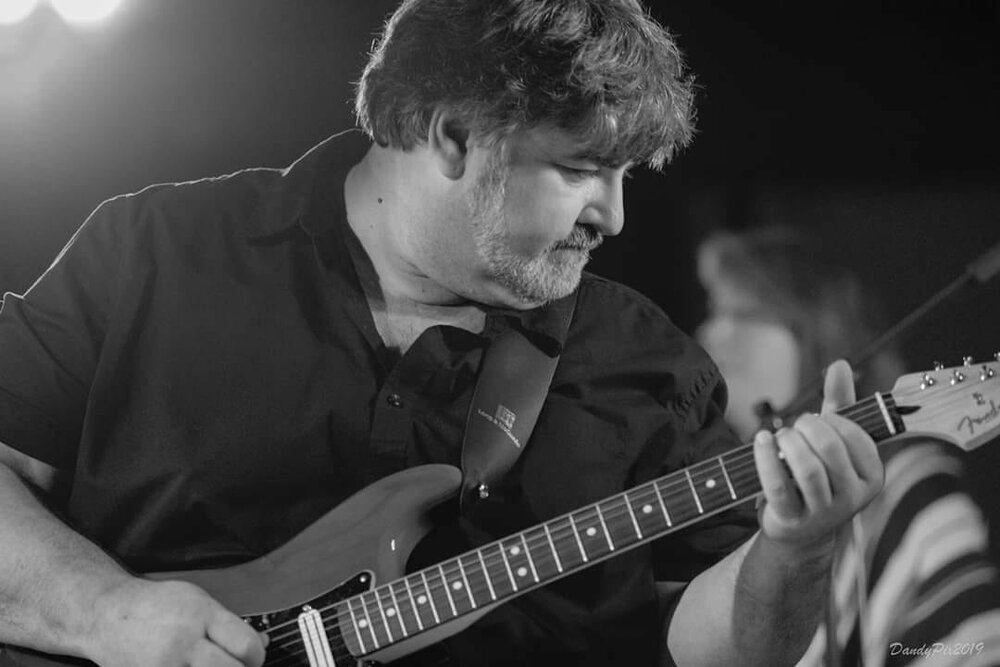 Please share a memory of Doug to include in a keepsake book for family and friends.
View Tribute Book

It is with profound sadness that we announce the sudden departure of our beloved Douglas “Doug” John Deveaux, of Oshawa, Ontario on September 14, 2021. Doug was taken too soon at the age of 54, passing away in the arms of his soulmate, and was joined by his loving family on his final farewell from this life.

Doug was a lifelong musician and much loved and respected member of the Canadian Country Music family. As owner/operator of Sideman Studio, he was a man of many talents. An accomplished guitar player and singer, he began his professional career at a young age, performing on many stages across the country and touring with Terry Carisse and other top acts on the country music scene. He soon began adding to his skills as an engineer and producer. Widely considered a most-gifted sound man within the industry, he is credited on projects for Tanya Tucker, Dwight Yoakum, Mark Chestnutt and many more. He continued playing guitar and touring with acclaimed  artists such as Terry Sumsion, Anita Perras, Johnny Burke, Gene Watson, Rhonda Vincent and Teea Goans, to name a few.  A constant fixture on the Ontario Jamboree scene, Doug’s Sideman Studio also provided sound, lighting and production for many live music events, theatre shows and local music venues. Although he was admired greatly for his skills, it was his always generous and helpful nature, encouraging support and unwavering dependability that will be remembered most by so many.

Doug was well known for his intense love affair with coffee, “band meetings”, ketchup (the ONLY acceptable condiment) and considered Family Guy, Star Trek and Star Wars among the best entertainment outside of music. It was also known that he equally despised mustard (why is it even made?), any instrument that was out of tune, incomplete song titles and set lists without keys. “But what’s a half-step between friends?”, he would say.

We are so deeply saddened that Doug has taken this new gig, a tour from which he will not return, but we take comfort knowing that it comes with a bonus: a reunion with family, friends and fellow musicians he will be so happy to see again. Although there will be no new memories made, we treasure the many beautiful ones we have and hope they sustain us until we meet again. His laughter is the most beautiful music he left behind.

Doug joins his mother Agnes (predeceased) and will be forever missed by his soulmate and partner Angèlle Deschamps Ritchie, son Brandon and daughter-in-law Jessica, father Clarence and partner Linda Keirstead, sister Denise Weatherall, nephew Tyler and partner Michelle, and Todd Keirstead and Julie Kee. His many cherished aunts, uncles, cousins and the vast musical family he leaves behind will remember him always.

Visitation will be held at the DeStefano Funeral Home 1289 Keith Ross Drive in Oshawa (905) 440 3595 on Wednesday September 22nd from 4:00pm to 7:00pm. A Funeral Service will follow in the Chapel at 7:00pm.  A live stream of the funeral will be available for those that are unable to attend, and will be accessible by clicking the link below.

CLICK HERE TO VIEW A RECORDING OF THE SERVICE

In lieu of flowers, donations may be made to the Heart and Stroke Foundation.