Sign in
Recommend Vivian's obituary to your friends
Plant A Tree 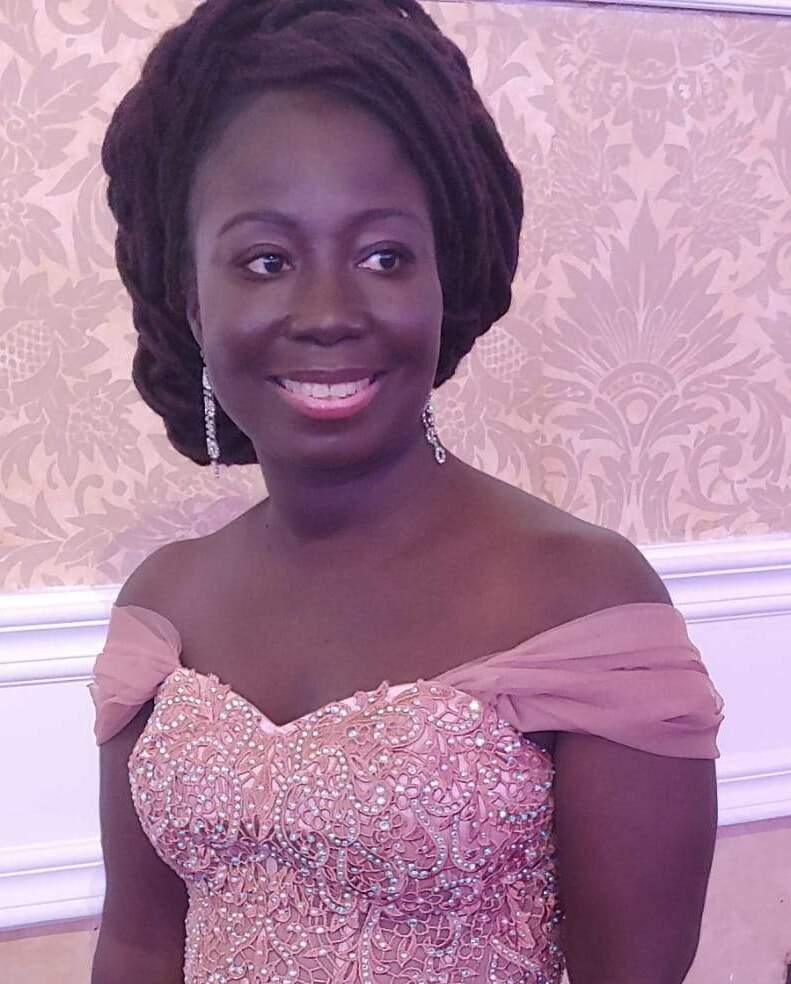 Please share a memory of Vivian to include in a keepsake book for family and friends.
View Tribute Book

It is with extreme sadness that we announce the passing of Vivian Blake (Maame Yaa Antwiwaah), aged 40. Vivian was a brilliant and compassionate woman who will be missed by many.

Vivian was born on September 13, 1981, to parents Kofi Ampomah Asante and Mercy Nyantakyi in Kumasi, Ghana. Vivian immigrated to Canada in 1997, attended Monarch Park Collegiate Institute for her post-secondary education and went on to study Psychology at Lakehead University from 2002-2006.

After graduating with a Honours Bachelor of Science degree in Psychology with a double minor in Palliative Care and Dementia Studies  in 2006, Vivian went on to pursue two Master’s Degrees, one in Clinical Psychology and another in Counselling Psychology.

Vivian Blake passed away on Jan 19th, 2022 after being admitted to Centenary Hospital, Scarborough. She would be missed for her quick wit, radical honesty, and the radiant energy she brought to all the spaces she entered. The name Vivian translates to “lively woman” in Latin. Vivian truly embodied the meaning of her name by living her life to the fullest and overcoming the obstacles and adversities that came in her way. May her life of resilience, optimism and steadfast faith in God continue to serve as an example to us all.

“She fought a good fight.”

Blake and Nyantakyi Families across Canada

Sakyi and Kankam Families across the United States

11:00 am
DeStefano Funeral Home
1289 Keith Ross Drive
Oshawa, Ontario, Canada
Please note this is a Private service and will be livestreamed for those not in attendance
Need Directions?
View Map | Text Directions | Email Directions
Saturday
19
February