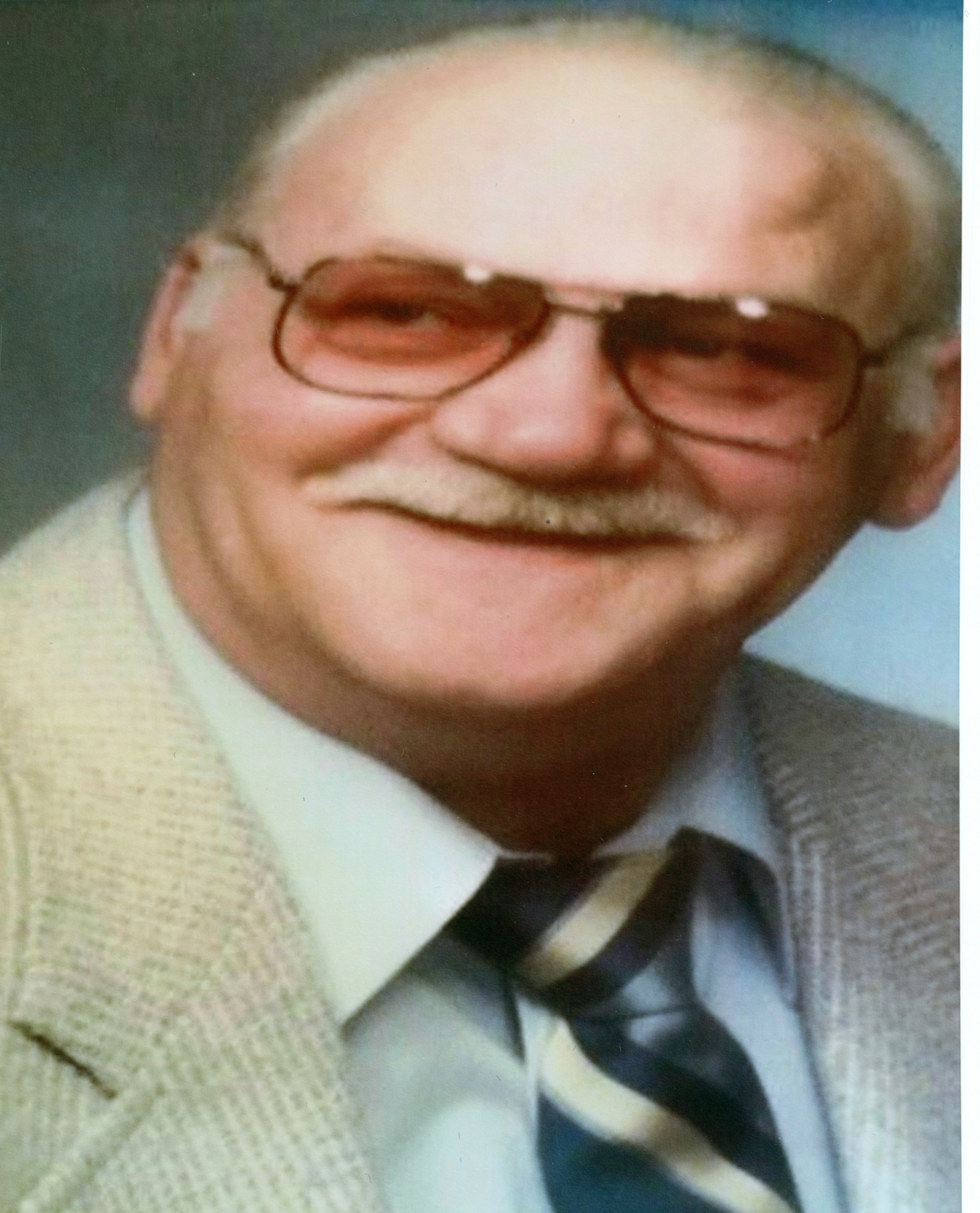 Please share a memory of Donald to include in a keepsake book for family and friends.
View Tribute Book

Donald James Low passed away peacefully into the arms of our Lord Jesus Christ on Saturday, March 19, 2022, at the age of 86. Donald was the husband of the late Joan Low for many cherished years.

He will be missed by his grandchildren Jimmy, Terri Lynn, Heather (Mike), Daryl (Samantha), Adam, Randy (Briana) and step grandfather to Justin and Julien.

He will be missed by his four nieces, Debbie Brown, Debbie White Mercer, Pam White and Joanne Dealy.

His loss will be deeply felt by his many friends.

The family would like to acknowledge and thank Extendicare Nursing Home in Oshawa, 3rd Floor staff for the excellent care they gave Don while he lived there.

We would also like to thank the staff on 4F at Lakeridge Health Oshawa for their care during the stay.

May God Bless, hold and protect him.

As were Donald’s wishes, a private cremation has taken place.  Arrangements Entrusted to DeStefano Funeral Home.

A Memorial Tree was planted for Donald
We are deeply sorry for your loss ~ the staff at DeStefano Funeral Home Services Inc.
Join in honoring their life - plant a memorial tree
Online Memory & Photo Sharing Event
Online Event
About this Event